John Fung, a famous magician, was a gold medal winner in the magic competition of Australian Society Of Magicians (ASM). In 2010, he was the judge of the Magic Contest held by Japan Close-up Magicians Association (JCMA). In FISM OCEANIA 2011, he won the first runner-up. He was also once nominated as the best stage magician in Australia. 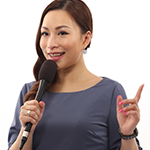 Sherry graduated from the University of South Australia. From 2003, she has become a master of ceremony (MC). From 2009 onwards, she starts giving tutorials on MC training. Her professions have made her as the leading and trustworthy MC of various functions and events in decades. Ceci Choi is a wine tutor. She has granted the level 1 and level 2 award in wines and spirits from the Wine and Spirit Education Trust (WSET). She is also a master of wine of Barossa and a sherry wine Tutor. Vanessa Van Edwards is the lead investigator at the Science of People, a human behavior research lab. She is a Huffington Post columnist and published author. Her innovative work has been featured on NPR, Business Week and USA Today. 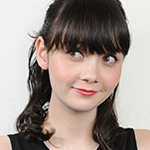 Asha, a Filipino-British girl born and raised in Hong Kong. Her background has made her fluent in both English and Cantonese. She is a famous Youtuber as well as a professional model.

Sharon is graduated from the School of Journalism in CUHK and she was a journalist and reporter in large media corporations. She is now a lecturer in CUHK as well as a columnist in different press, and her acquaintance of varied industries has given her advantage on brand building. 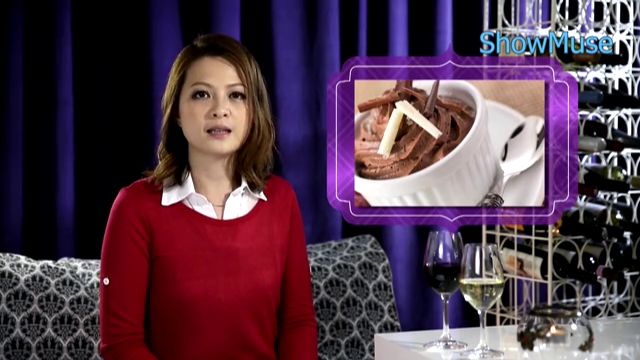 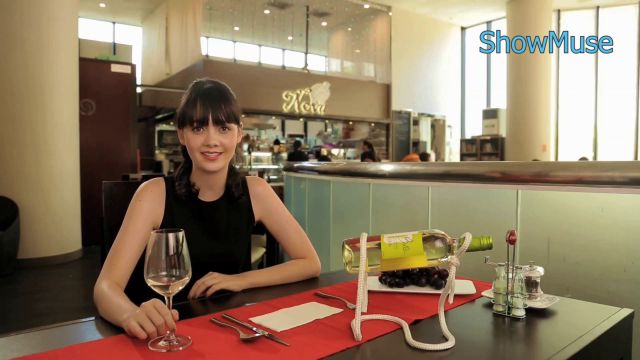